Save $$$$$ with the Shareholders Agreement Bundle..

A standard, general Shareholder Agreement that covers initial, further funding, appointment of directors, relations between shareholders and disposal of shares

A general Shareholder Agreement that covers initial funding, further funding, appointment of directors, relations between shareholders and disposal of shares. It contains a formula for the pricing and sale of shares

FULL COMMENTARY IS WITH PURCHASE OF SHAREHOLDERS AGREEMENT

This information is not nor represent legal advice by Precedents Online or its Authors.

Legal precedents sold on this site are available for immediate use.  Precedents shown on this site have been drafted by practicing lawyers and kept up to date with changes in the law. 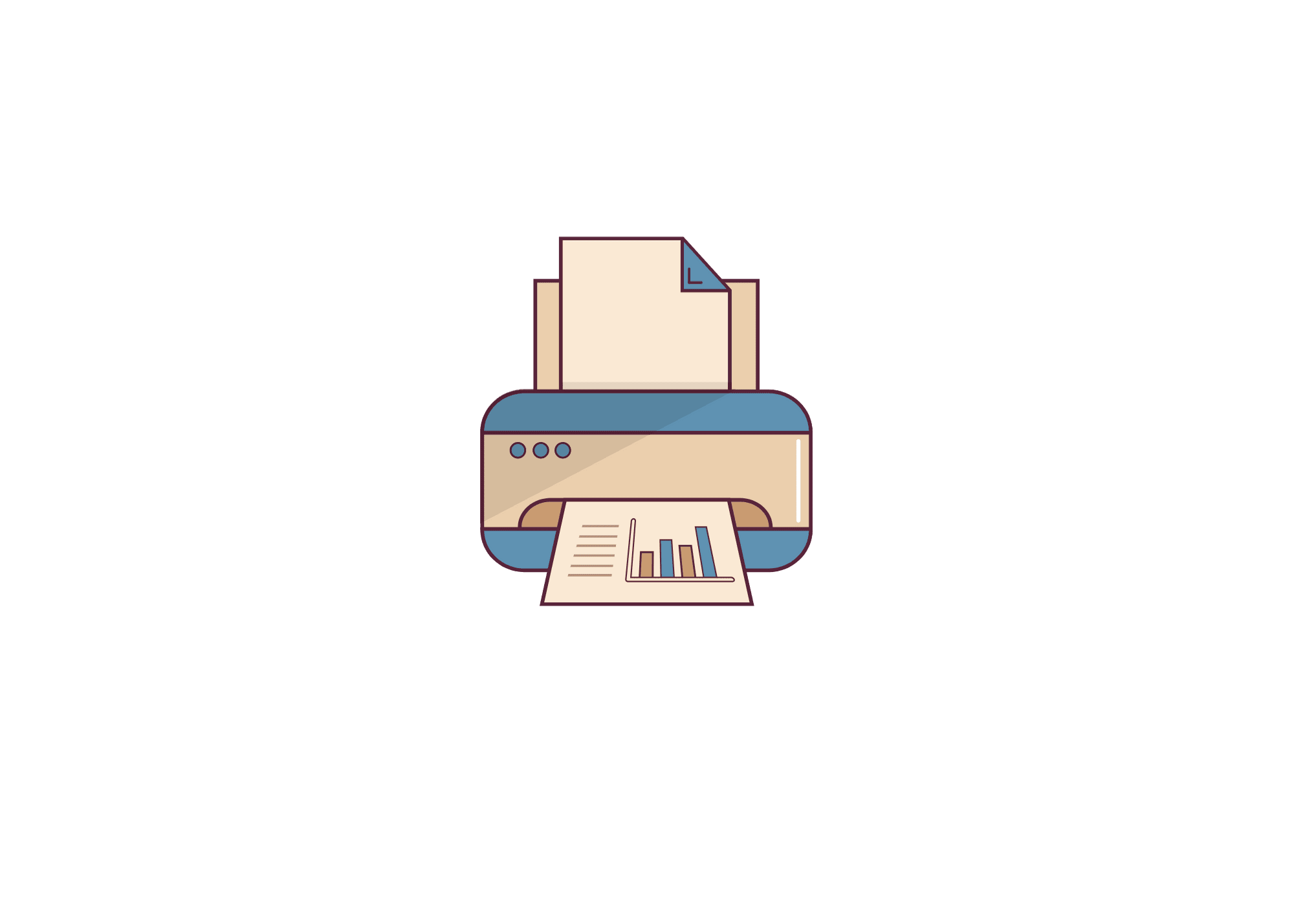 Immediate attachment of the download with your confirmation email. 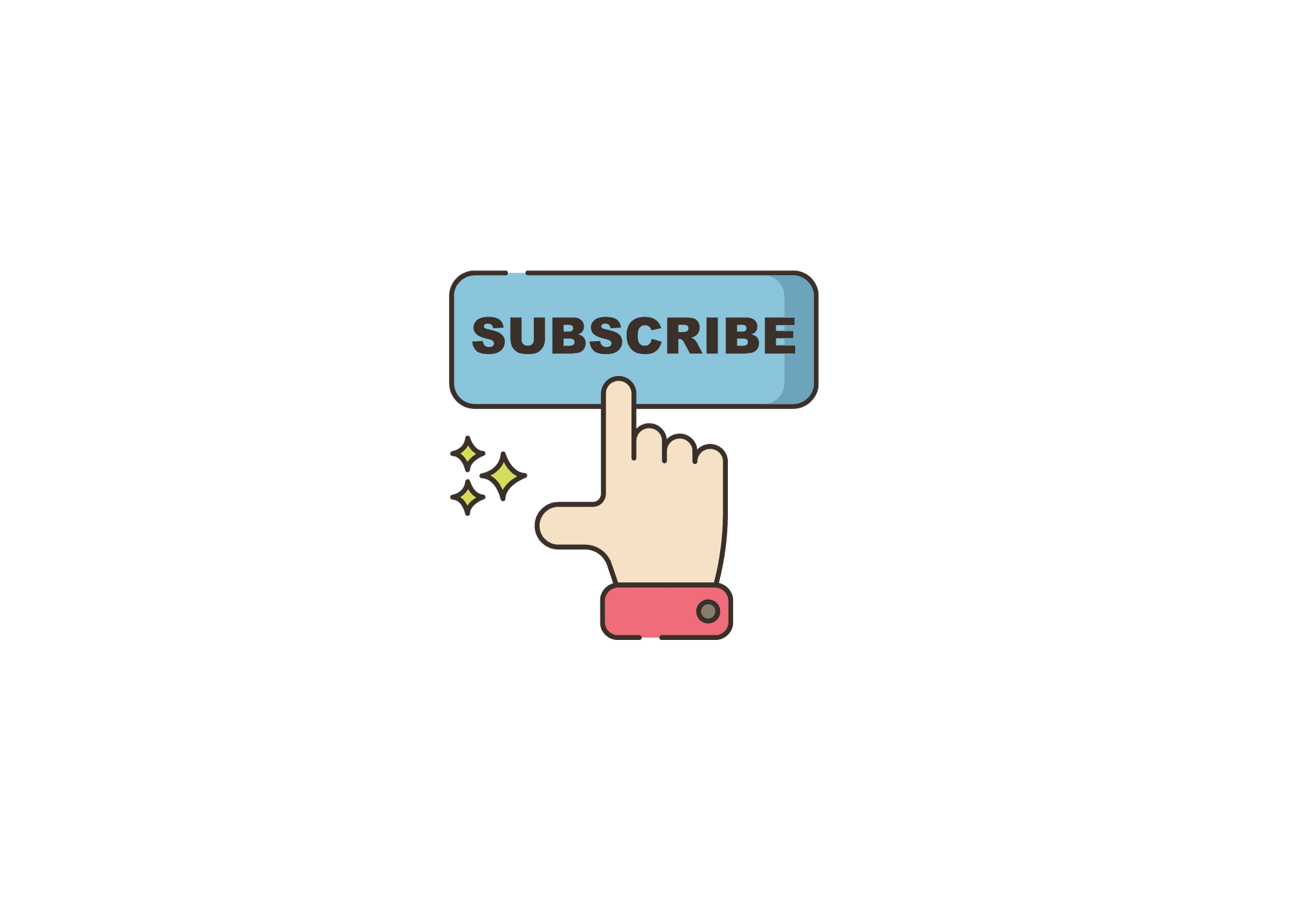 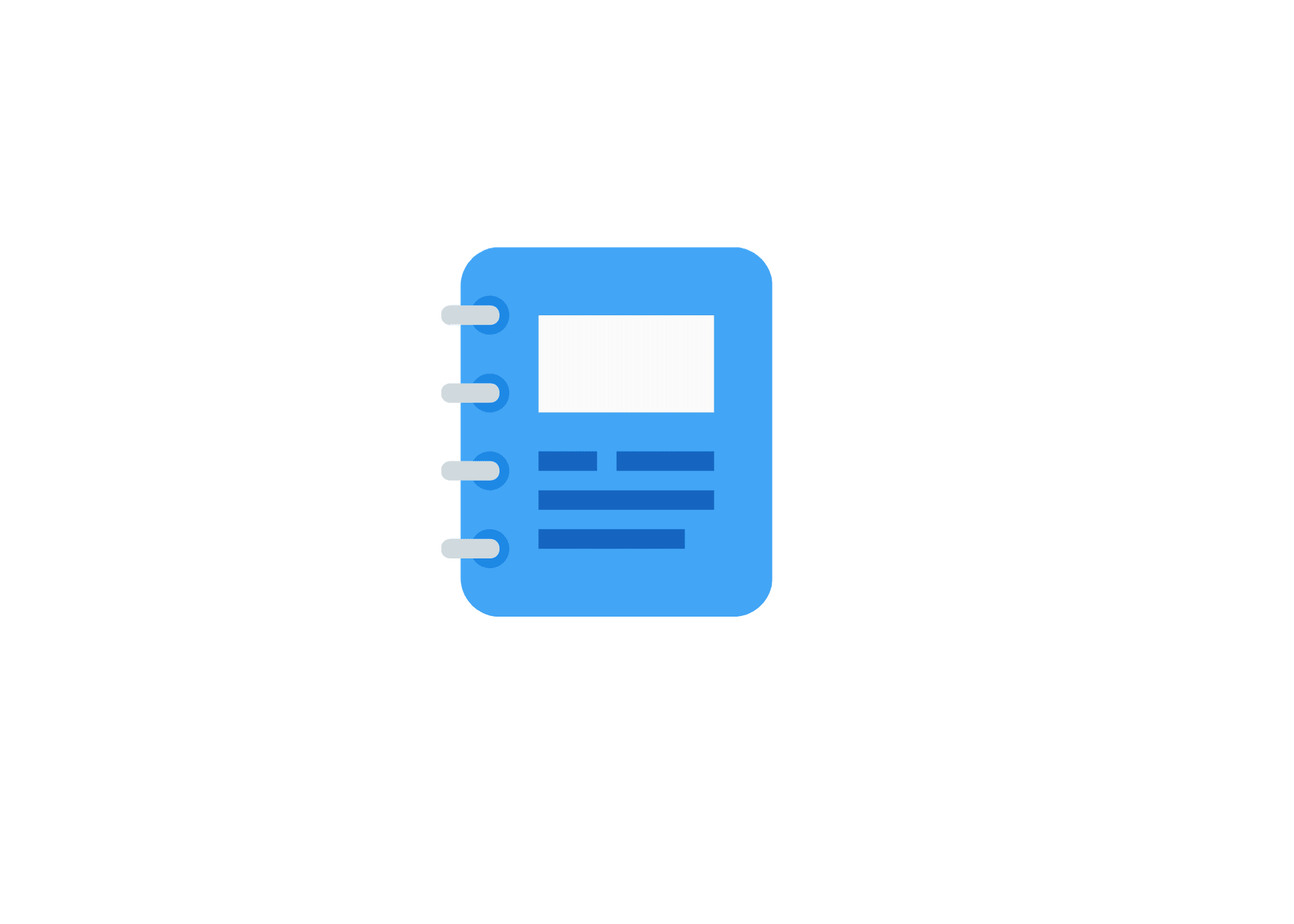 FREE Legal Drafting Booklet to guide you with drafting your legal documents. 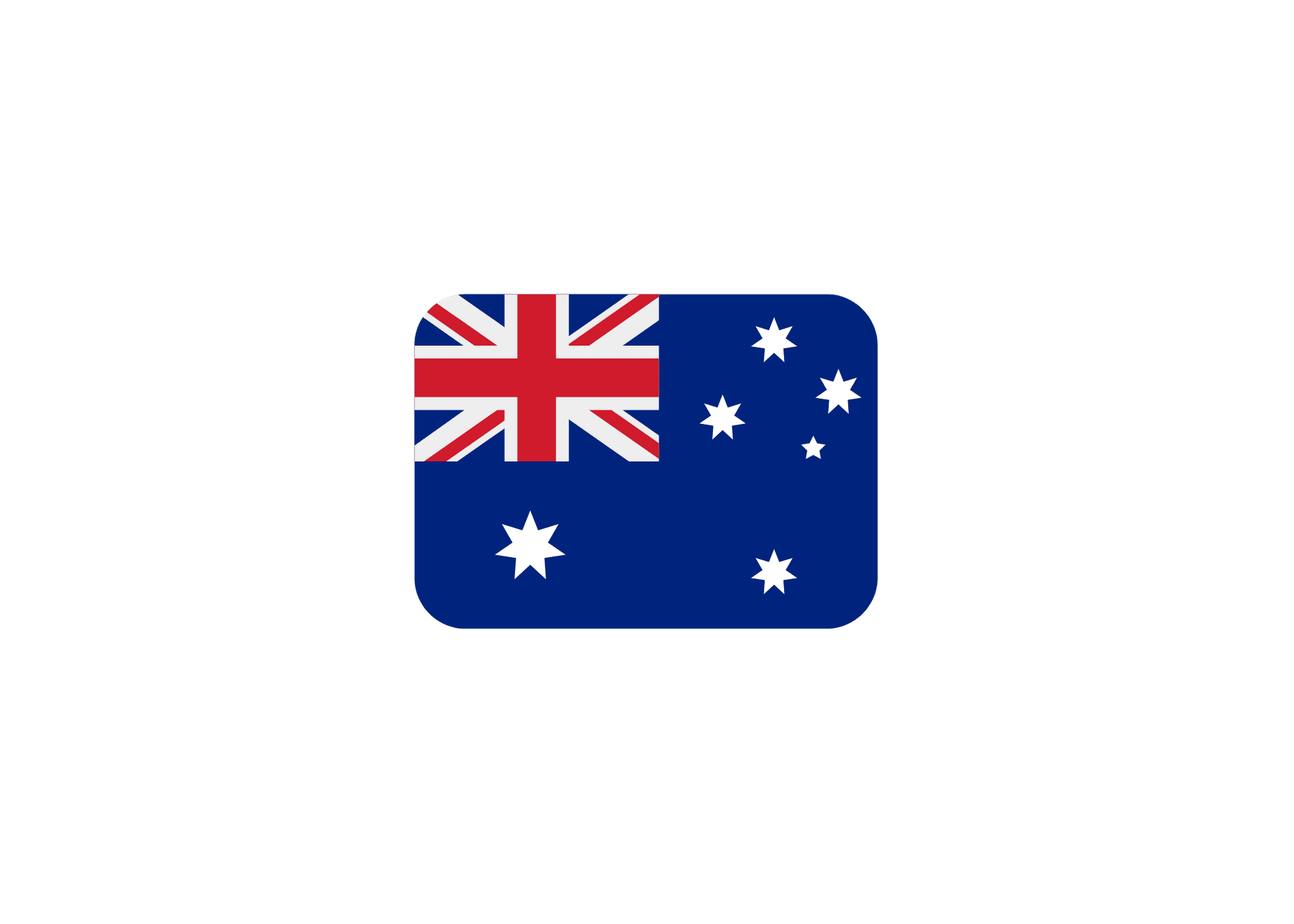